Introducing My Cutest Patient These Days! 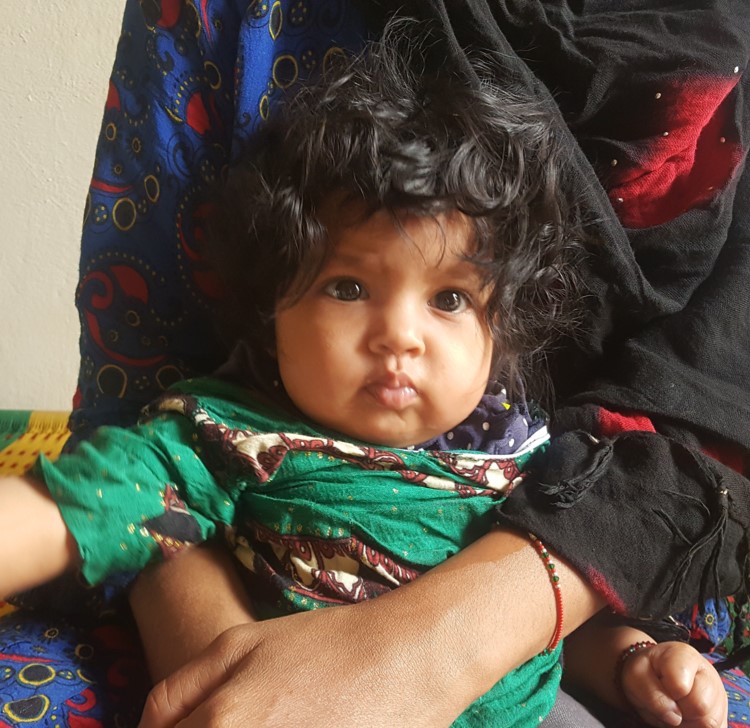 The New Testament Apps in Tamajaq are now available in both Google Play and the Apple App Stores. Want to try it out? Search for “Linjil” and the 4 apps should come up. One app for each script or all 3 scripts in the Multi version. The single script choices are:

1. Latin (like we use in English),
2. Ajami (based on Arabic script), or
3. Shifinagh (the traditional Tamajaq script).

The best part is that a Tamajaq believer has recorded audio for the entire New Testament, which can be downloaded and played in the apps. Any of us with smart phones can share or study the Word with Tuaregs even if we aren’t fluent in Tamajaq.

Next steps?
Producing video Scripture segments that can be shared on any phone. Many Tuaregs have phones, but not smart ones. Having Scripture in video could dramatically increase its access among Tuaregs since the majority understand Tamajaq but don’t read it.

Please pray that we would walk with the Spirit in respectfully yet boldly proclaiming the Word through these apps and the video portions to come.

May the truth of God’s love for all nations through His Son Jesus Christ be known.
Ace.